So we made it to the end of August and the market still hasn’t crashed: well done! However, a few things worth noting happened over the last month, and we need to be prepared for the next as it will probably be a bad one. You can check the portfolio’s open positions and performances here. Be sure to subscribe to my newsletter here to get notified when the next portfolio update is published!

Starting with my portfolio, the performance for the month of August is +0.06%, higher than the benchmark indices mainly due to my overall risk-off positioning. Although being fully exposed to dollars against the euro, this had little to no influence on the overall result.

There are many reasons behind my wheat position, but there are a few that are more relevant than others. Firstly, the war in Ukraine completely disrupted the wheat production and, most importantly, its international trade, as I’ve written in this article back in June: even if the war ended today, due to war damages the production wouldn’t return to normal quickly. The second important reason is political, as many countries tied to certain agendas are working to ban fertilizers, something that destroyed Sri Lanka’s economy and is already upsetting many farmers across Europe (see the Netherlands’ protests recently, or the German ones). As fertilizers get banned and the supply shrinks, the cost of farming rises and, consequently, the price of the product. The third one is a technical one, and comes from the other two reasons: despite the supply conditions of wheat haven’t improved, nor did the expectations on these, the price came back to pre-invasion levels. As India blocked the export of wheat and the war in Ukraine doesn’t seem likely to end soon, I strongly believe the price will get higher in the fourth quarter. Furthermore, droughts in both Europe and the USA increase the likelihood of that happening. My average is around $0.8, and I’m planning to sell around $1-$1.2 around November.

For similar reasons, I’m planning to buy exposure to farmland appreciation through Farmland Partners Inc. (ticker: FPI): I’ll write more on that once the position will have reached the desired allocation.

I think both position will prove themselves extremely profitable before the year’s end, adding little to no volatility to my overall portfolio, and helping me hedge against both market risk and inflationary forces.

Starting with the United States, the CPI was lower than expected on a YoY basis, thanks to both a strong baseline effect and the drop in energy prices: however, this was far from a positive news, as the index continued its growth on a MoM basis. On PPI, we saw a similar story and the market reacted positively: however, in my opinion, the PPI getting lower suggests that the demand is cooling down, which is coherent with the fact the US are in a recession.

The Jackson Hole meeting proved the Fed has no intention to pivot anytime soon, as we said already just after the last FOMC, and instead insisted that we’ll see higher rates for a long time. The market reacted selling off massively just after the speech, which for the first time was actually clear and unambiguous. The short- to medium-term outlook for equities is deep red.

Cryptocurrencies, which are nothing more than a proxy for the overall system liquidity, will likely continue to get down further until the major Central Banks in the world will be continuing to do quantitative tightening and the world economy won’t be growing.

Moving to Europe, we continue to have just bad news. French and German electricity prices reached a new all-time-high as the effects of the sanctions get felt more and more. Germans were asked not to heat their homes this Winter and Google searches for “firewood” grew faster than those for “Andrew Tate”. Finding themselves in a complete chaos, Germany asked southern countries, the ones they once called “PIIGS”, for solidarity with the energetic crisis: understandably, the popular reaction wasn’t that positive.

As I’ve written already in my July’s update, I strongly believe the European Union will succumb to the pressure from the energy crisis and oblige Ukraine to sign some kind of peace treaty before the cold truly arrives here. I won’t repeat me, so I’d suggest you reading that article: however, what’s new is that the overall sentiment towards both military aid to Ukraine and sanctions against Russia, at least in the Eurozone, is rapidly shifting from extremely positive to slightly negative. As SMEs start to close due to the surge in energy prices, unemployment will rise as well as poverty: our leaders will need to decide between civil unrest, and admitting their errors both in foreign and energetic policy.

As energy price surge, the demand for EVs will get down further and the EU will likely need to abolish their gasoline car sale ban expected for 2030. Otherwise, the path is that of California, that on August 24th banned the sale of new gasoline-powered cars and on August 30th, due to electricity shortages, asked its citizens to avoid charging electric vehicles.

Lastly, inflation in the eurozone continued to climb up higher, reaching a new record high of 9.1%, accelerating from July’s 8.9% and above the market forecasts preliminary estimates showed. Also, reported consumer inflation in the eurozone is well into double-digit territory in large parts of Europe (Estonia, Lithuania, Latvia, Netherlands, Slovakia, Slovenia, Greece, Belgium, Spain), and expected to get even higher. UK’s inflation isn’t better, as it reached 10.1% YoY in August, with 2023 estimates up to 25%. 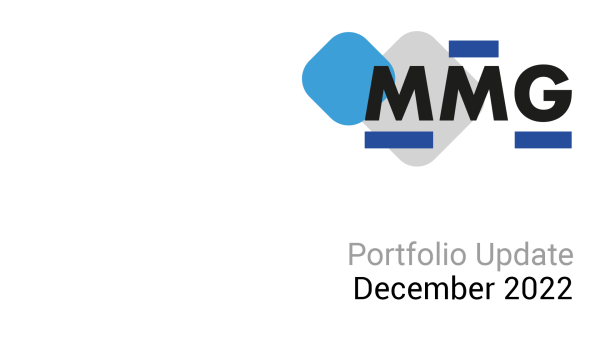 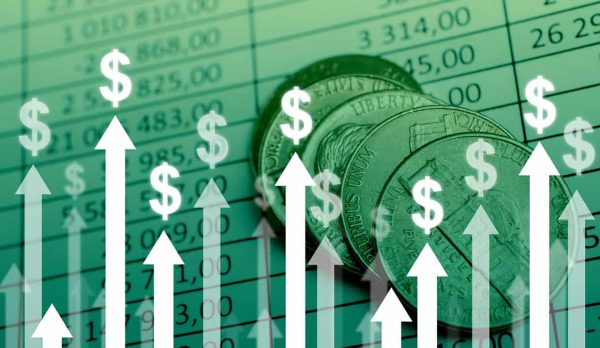 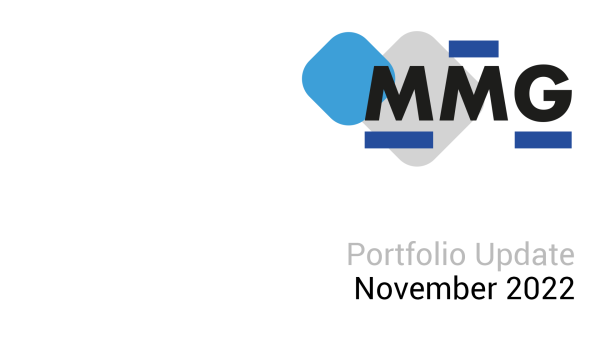